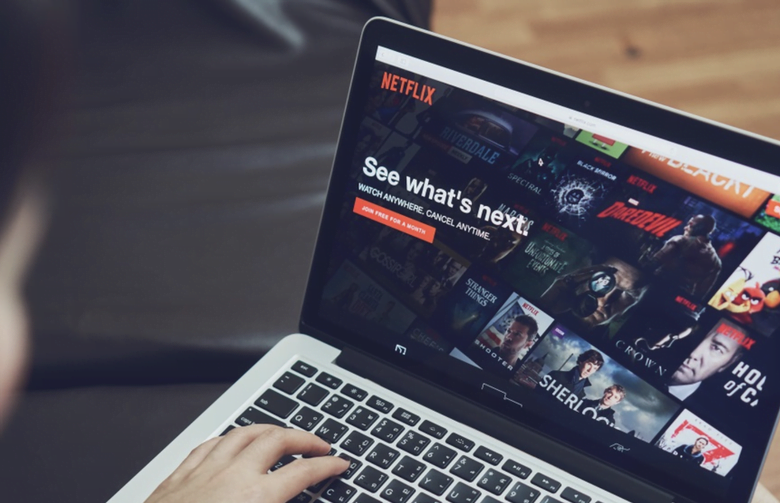 Until recently, Netflix was primarily known as a video rental service that was distributing CDs, DVDs and other entertainment media through mail in a famous, red envelope. Even though they had a strong online presence, online streaming is a feature that was added later.

Today, the share of online streaming is rising rapidly, while distribution by traditional means still significant, but not increasing. In fact, Netflix is an extremely popular name in the entertainment industry, and is quite a favorite content provider among a majority of households.

There are still hardcore Netflix fans who would prefer to receive Netflix CDs, DVDs and Blu-rays through traditional mail. The problem with this method is that you have to plan ahead of time the titles you want to watch a given day. The advantage with online videos streaming is to be able to watch videos on demand. You can watch a movie or a video that suits your current mood.

Currently, a large number of Netflix users access online streaming videos through their desktop computers, laptops, or their mobile devices such as mobile phones and tablets. This is indeed greatly convenient for people on the move, especially if they can access Netflix over the internet during their travels. However, there is one aspect of Netflix that isn’t really widely known. And that is the ability of a subscriber to stream or watch Netflix videos directly on their TV.

There are a number of devices that support Netflix, either as a built in feature, or through an external device. You can watch Netflix on various television sets, set top boxes, video game consoles, Blu-ray and DVD players. This article will show you how to watch Netflix on TV.

Netflix on TV With the Netflix Player

The entire range of over 20,000 streaming videos is accessible to a TV user connected through the Netflix Player, and there are no limitations to the subscription or membership. Nobody has to pay any additional fee to use the Netflix services over the Netflix Player, making it one of the most convenient and time effective modes of entertainment.

But if you live in a country where Netflix is not currently available, you can easily access Netflix through a VPN connection. Depending on the device you are trying to connect, and if it has standalone support for VPN, you can either setup the VPN directly on the device or configure VPN on your Wi-Fi router.

Quite recently, there has been an influx of various Netflix players and Netflix compatible devices on the market, possibly lead, among other factors, by the streaming capabilities of a Netflix subscription. Initially, Netflix could only be viewed on the TV by connecting your television directly to your computer. But these days, there are a lot of devices that can connect to a broadband or Wi-Fi connection, thereby making it easier to access Netflix through these devices. These devices are categorized into different platforms:

These are stand-alone devices that are used to connect a TV to a cable or the internet to facilitate the process of viewing multimedia that differs from standard television programs. Some of the most popular set top boxes for watching Netflix on TV include:

Game consoles are really popular among the children, teenage and the adult population, and there are no age bars for using one. Game consoles with internet connectivity can also be used for watching Netflix. Popular game consoles for Netflix include:

Modern day Blu-Ray players also have in-built Netflix functionality and the ability to connect to the internet. Here are a few Blu-Ray players that will help you watch Netflix on TV:

As always, modern day televisions have in-built capabilities to connect to the internet and browse the web, including the ability to interact in various social networks. There are a few HDTVs that allow you to watch Netflix on TV:

There are a large number of cheaper devices and alternatives in the market that will allow you to watch Netflix on TV, but the above mentioned are all thoroughly reviewed and recommended products, and are a class higher than conventional and normal devices in terms of quality, accessibility and Netflix watching capabilities. All of these devices are well worth your investment, and you will not be disappointed.