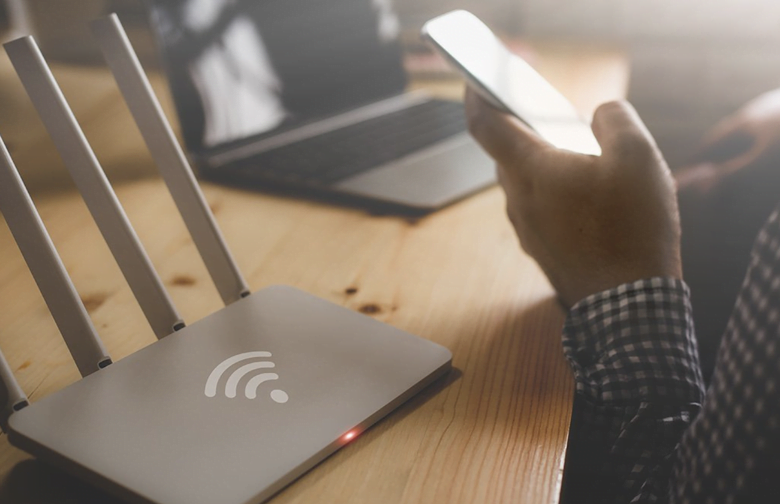 If you have multiple computers and devices connected to your network, and want them all to be routed through a VPN connection, you can configure the VPN connection directly on your a VPN compatible router. By doing so, you don’t need to configure each device separately, as your router will automatically connect all devices on the network to the VPN service.

This is especially useful for connecting devices with no built-in VPN support, such as games consoles (Xbox, PS3, Wii), Apple TV, and other set top boxes. The easiest way is to get a DD-WRT supported router. The DD-WRT supported router then acts as the client to connect to the VPN service and all traffic will go through the VPN – no configurations needed on individual devices.

Below is a list of the best VPN compatible routers, and which are additionally recommended by the VPN industry leader Hidemyass! Pro VPN. You can find individual reviews of some of the routers in the menu bar above (under ‘VPN Routers’).

Unrestricted web browsing has become a necessity and somewhat of a luxury these days. Even countries like US and UK, which were considered to be pioneers in maintaining complete online anonymity and privacy, followed extreme data surveillance techniques and internet censorship filters to severely restrict internet freedom for their citizens. Hiding behind a virtual IP… 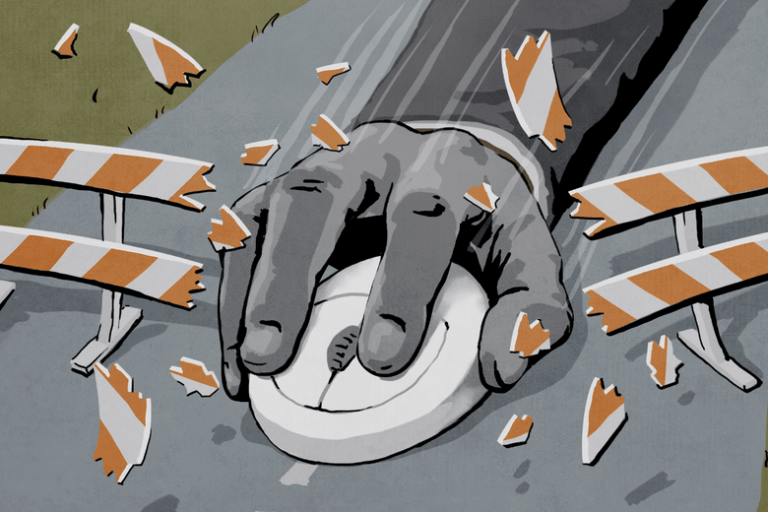 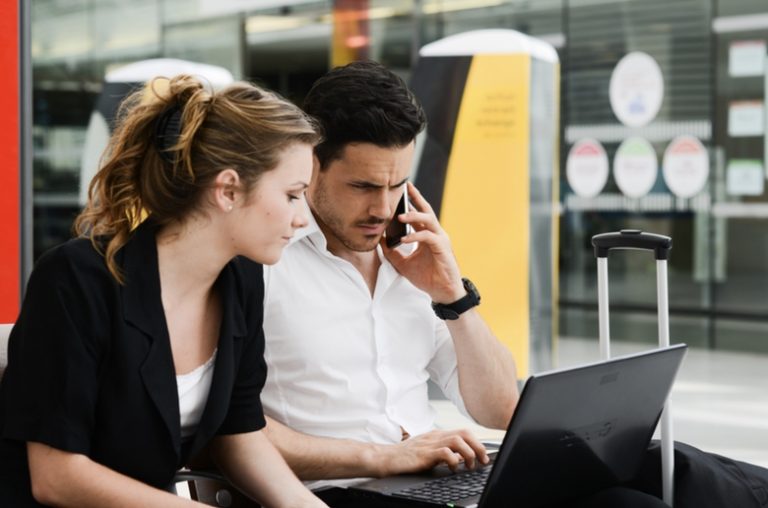 In our story yesterday on how to get a free VPN trial, we briefly talked about the importance of encrypting your data whilst using public Wi-Fi. In this post, we’ll dig a little deeper into the subject and explain the different methods hackers are using to gain illegal access to your personal computer and how to…

We usually concentrate on VPN services and related service providers for online anonymity, privacy and security. But we do understand that there are a specific group of internet users who would like a bit of information on the different browser extensions available for all the popular internet browsers that will help cover their online tracks…. 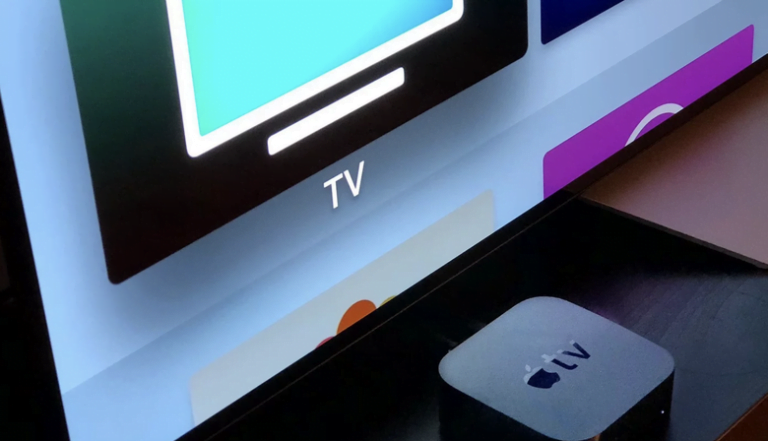 Apple TV is an amazing Digital Media Receiver (DMR) that is manufactured by Apple and designed to watch full 1080p HD videos from online video streaming sources like Netflix, HBO GO, Hulu YouTube, etc. By using your Apple TV, you can download and share media (video, photos, music) from iTunes and iCloud. Of course you…