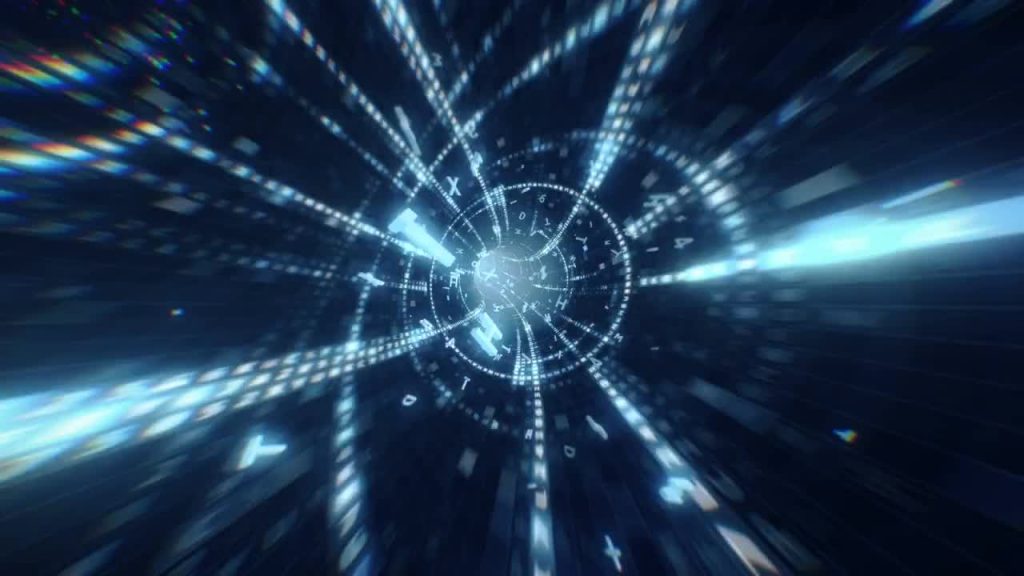 Launched in 2012, NordVPN is based out of Panama, and is owned by Tefincom co S.A. Previous experience for the company includes web hosting and renting out servers, hence, they are experienced in VPN related technologies. In fact, the best thing that we like about them is their dedication towards user anonymity, which we will discuss in detail in this brief NordVPN review.

Until recently, NordVPN only offered the manual VPN configuration setup option, which was a big hassle for VPN subscribers. NordVPN has now addressed this issue by bringing forward an advanced and extremely user-friendly VPN software. However, this platform is only available for Windows PC, and mobile (iOS & Android) as well as Mac & Linux users will have to follow the manual VPN configuration option.

Did you know this About NordVPN?

NordVPN is the leading VPN provider on the market...
Visit their Website

The VPN software is still in beta phase, so expect some glitches, however, the availability of a dedicated terminal has helped NordVPN incorporate some key VPN features such as a VPN kill switch and the ability to change servers or IP addresses within the interface. We were impressed with the VPN terminal, and we would like NordVPN to take care of the existing glitches, all the while designing dedicated terminals for Mac, Linux, iOS and Android operating systems.

NordVPN does offer manual VPN configuration support for Windows, Mac OS, Linux, iOS and Android operating systems over PPTP, L2TP and OpenVPN protocols. For setting up a manual VPN connection, NordVPN has designed a detailed and user-friendly tutorial database for users to follow step-step methods for connecting to a VPN server.

In terms of online anonymity and security, NordVPN offers a double VPN and Tor over VPN option. This is on top of the SSL based 2048 bit encryption. Essentially, this offers the user an option to encrypt the flow of data twice, unlike regular VPN service providers. In our view, this kind of encryption is far more advanced than regular military grade encryption, and virtually fail-proof. When we take into consideration the assurance of a VPN kill switch, NordVPN is simply the best anonymous and secure VPN service provider in the market. The only real problem we faced was the drop in browsing speed due to the double encryption strategy, which is to be expected, owing to the multiple levels of encryption and server rerouting.

Frankly speaking, we are a bit bewildered at the price of subscription. NordVPN uses the Euro as the base currency, and at present conversion rates, the monthly subscription cost now stands at around $11. That is not what one would like to call cheap, but it is certainly in a higher price bracket. There are discounts for the bulk subscription packages. A 3 months package will cost you around $22, a 6 months package will cost you around $41 and the annual package will cost you $66. This amounts up to $7.4, $6.94 and $5.55 per month respectively. It makes sense to opt for the annual package, as at that price, NordVPN certainly makes a lot of sense, especially for those who are looking for the most secure and anonymous VPN.

In terms of payment options, you can choose to pay using your credit card or through online payment gateways such as Webtopay.com, 2CO, Bitcoins, Paysera, Webmoney and PayPal. Unfortunately, you can’t expect any money-back guarantee or any trial period, unless you ask, in which case, you will be allowed a 3 days free trial.

We were satisfied with the speeds on offer, but we didn’t expect anything more. This is down to the fact that NordVPN offers double VPN and Tor over VPN encryption, which really affects the bandwidth. NordVPN also supports P2P traffic, and due to the amount of bandwidth required for heavy users, it is difficult to expect any kind of high speed VPN service. All we can say is that if you don’t mind spending that extra bit of time for downloading a file while using P2P, or if you don’t mind buffering while streaming, NordVPN works brilliantly. On the other hand, if you are just looking for secure, encrypted and truly anonymous web browsing, NordVPN is an excellent choice.

In terms of reliability, we didn’t face any large issues as such. However, in the event of the VPN being disconnected, NordVPN now offers a dedicated VPN kill switch, which essentially cuts off the entire network access. This offers additional peace of mind to the user, and they don’t have to worry about their identity being revealed if the VPN connection fails.

You can enjoy unlimited speed and bandwidth; therefore, NordVPN is the perfect choice for heavy internet users with large data usage requirements. However, due to the implications of heavy usage and a relatively low number of servers, we are worried about the speed, and we hope that the speed doesn’t drop below the current levels, which will surely spell doom for the company.

This is the best part of NordVPN. NordVPN is one company that values the privacy of its users. Maybe, we can justify their price on this feature alone. Offering completely anonymous VPN services, NordVPN works from RAM on all of their servers; therefore, it is impossible to log or store any user’s browsing data. Also, due to their 2048 bit encryption tunnel over SSL, double VPN features and an option of utilizing Tor over VPN, users can expect high levels of data encryption.

Due to the absence of any data logging techniques, even NordVPN employees are unable to determine the actions taken by their users through their servers. NordVPN also doesn’t support or entertain any takedown notices from third party agencies or organizations such as DMCA. In the case of any court order, NordVPN will comply, but there is no data to be retrieved, therefore, user anonymity is guaranteed.

NordVPN had issues in the past where they offered servers only in Germany and Netherlands. That was highly restrictive for clients, but NordVPN has learned from this mistake and now offers servers in 16 different countries, with another 8 countries in the pipeline. Current lineup of server locations include US, UK, France, Spain, Netherlands, Switzerland, Germany, Italy, Austria, Sweden, Lithuania, Poland, Romania, Russia, Hong Kong and Singapore. NordVPN aims to add additional locations to the existing server network, which include multiple locations in the US and UK, Belgium, Portugal, Norway, Denmark, Turkey, China, Japan and Australia.

The extensive network of servers and server locations has now elevated NordVPN to a mainstream VPN service provider status, and is now capable of competing against the top companies in terms of market share. Addition of US and UK servers has also helped NordVPN to cater to customers who require VPN services for unblocking geo-blocked entertainment services such as Netflix, Hulu and BBC iPlayer. Streaming may be a bit of an issue in this regard, but we wouldn’t complain.

NordVPN does offer excellent customer support through their email, live chat and direct phone platforms. The live chat function is not available 24X7, but you can expect quick responses by submitting an email ticket or by contacting them on phone.

If there are any relevant issues at NordVPN, it should simply be the speed issue. Encryption and the accompanying online security aspect is great, but NordVPN should offer the option of a smartDNS option, that allows users to enjoy seamless browsing speed for streaming and smooth downloads.

NordVPN is now a company to be reckoned with. With advanced security and fail-proof encryption measures, complete user anonymity and no-data logs policy, NordVPN is certainly at the top of the list. The price of subscription may be a bit on the upside, however, when we consider the discounts available for bulk subscription, the features, and servers on offer, NordVPN certainly makes sense.